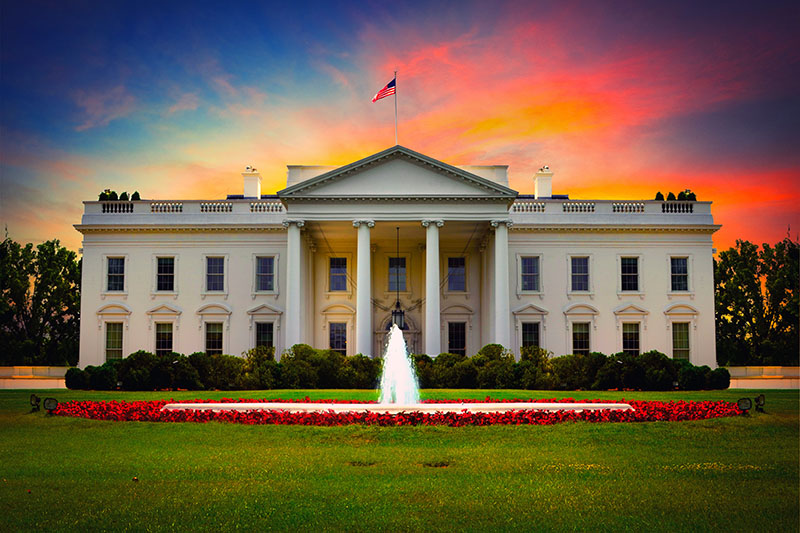 The “Executive Order on Promoting Competition in the American Economy” touches upon almost every aspect and sector of the economy, including intellectual property development, ownership, and rights. Here is what IP owners should know about President Biden’s order and its potential implications for their inventions, intellectual property portfolios, and businesses.

Intersection of IP and Antitrust Laws

As one would expect in an order “promoting competition,” there is a significant focus on antitrust and anti-monopoly laws and policies. In the intellectual property context, the order emphasizes steps to “avoid the potential for anticompetitive extension of market power beyond the scope of granted patents, and to protect standard-setting processes from abuse.”

The order goes on to state that, “the Attorney General and the Secretary of Commerce are encouraged to consider whether to revise their position on the intersection of the intellectual property and antitrust laws, including by considering whether to revise the Policy Statement on Remedies for Standards-Essential Patents Subject to Voluntary F/RAND Commitmentsissued jointly by the Department of Justice, the United States Patent and Trademark Office, and the National Institute of Standards and Technology on December 19, 2019.”

The order sets forth the administration’s goal of reducing prescription drug prices and its perspective that “too often, patent and other laws have been misused to inhibit or delay — for years and even decades — competition from generic drugs and biosimilars, denying Americans access to lower-cost drugs.”

In addition to supporting “aggressive legislative reforms that would lower prescription drug prices,” the order directs the Federal Trade Commission Chair to consider adopting rules to address “unfair anticompetitive conduct or agreements in the prescription drug industries, such as agreements to delay the market entry of generic drugs or biosimilars.”

“To help ensure that the intellectual property system, while incentivizing innovation, does not also unnecessarily reduce competition in seed and other input markets beyond that reasonably contemplated by the Patent Act,” the order directs the Secretary of Agriculture to submit a report “enumerating and describing any relevant concerns of the Department of Agriculture and strategies for addressing those concerns across intellectual property, antitrust, and other relevant laws.”

There are many other matters addressed in the order that do not involve intellectual property per se but could impact intellectual property-focused businesses and industries. This includes, for example, encouraging the FTC Chair to consider rules that would “curtail the unfair use of non-compete clauses and other clauses or agreements that may unfairly limit worker mobility.”

To learn more about the provisions of President Biden’s Executive Order or ask questions about how it may implicate your intellectual property interests, please contact the attorneys at The Dobrusin Law Firm.