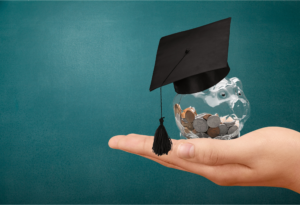 The Women Lawyers Association of Michigan Foundation, in furthering its mission to support the education of those who show leadership in advancing the position of women in society, has been partnering with other benefactors to fund annual scholarships since 1997. The WLAM Foundation has announced that it will award 13 scholarships, totaling $45,500, this year. Our firm has been proudly sponsoring a scholarship through the WLAM Foundation since 2019. Managing shareholder and WLAM Foundation president Kristen Pursley announced The Dobrusin Law Firm Scholarship would be presented again this year with an award totaling $3,500 for a student attending the University of Michigan Law School, Western Michigan Cooley Law School, Michigan State University College of Law, Wayne State University Law School, or the University of Detroit Mercy School of Law. The deadline for applying for scholarships is February 28, 2023. The scholarships will be awarded in April and announced publicly in May. Learn more.