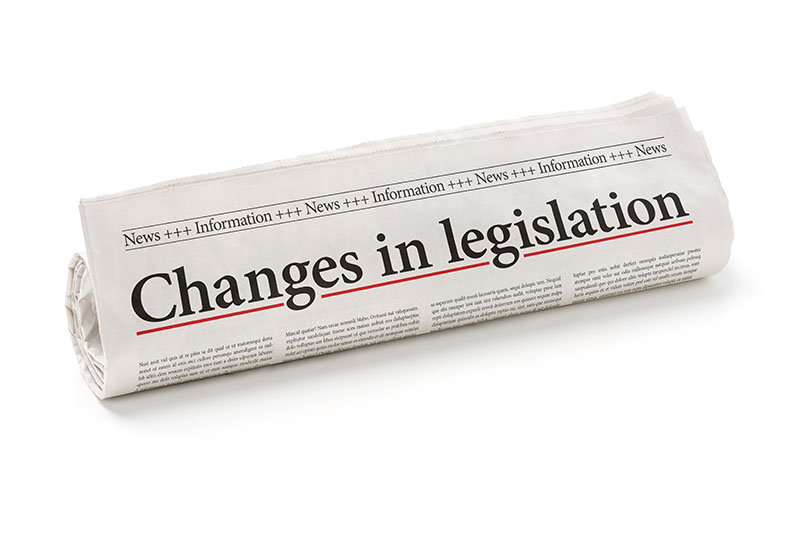 As the America Invents Act (AIA) marks its 10th anniversary, one of its authors has introduced new legislation to change how the AIA-created Patent Trial and Appeal Board (PTAB) conducts its business.

Sen. Patrick Leahy, along with Sen. John Cronyn, announced their “Restoring the America Invents Act” bill at the end of September to address “problems for small businesses and ordinary Americans caused by poor-quality patents.” Specifically, the bill focuses on PTAB’s inter partes review (IPR) process, which Leahy asserts lacks transparency and is too often tainted by “politicized meddling.”

The PTAB and the IPR Process

The PTAB is a tribunal within the U.S. Patent and Trademark Office with authority to review and decide the validity of patents post-grant. The IPR process, which the PTAB oversees, was designed to provide a faster and less expensive way for companies often targeted by patent infringement suits to try to invalidate patents. The system has been particularly useful in managing lawsuits filed by “non-practicing entities” (NPEs). Sometimes referred to as “patent trolls,” NPEs do not make or sell products or services that embody patents they hold.

Over the past several years, criticism of the PTAB and the IPR process has grown relating to how the PTAB exercises its discretion when making rulings, the lack of review of its decisions, and the underlying constitutional legitimacy of the Board and IPRs generally.

If the Restoring America Invents Act becomes law in its current form, several significant changes will come to the PTAB and IPR proceedings. Perhaps the most impactful would be the limits placed on the PTAB’s ability to deny the institution of IPR proceedings, providing that “a petition that meets the requirements of this chapter shall be instituted ….” The Director would maintain limited discretion to deny or alter institution based upon multiple proceedings involving the same patent or member of the same patent family pending before the Office.

The bill would also allow the USPTO Director to review PTAB trial decisions, permit the government to challenge patents before the Board, and expand the scope of IPRs and the PTAB’s jurisdiction. The bill also encourages stays of district court proceedings involving the same patents pending PTAB review and allows for immediate interlocutory appeals of decisions denying a request for a stay. Additionally, the bill puts the burden on patent owners to prove the patentability of any amended claims and makes several changes regarding estoppel of parties and claims.

The prospects of the proposed legislation are unclear, which can be said about most bills introduced in this deeply polarized Congress. While big tech companies will lobby for the bill, it will likely be opposed by those who believe those companies already have too much power and influence over the patent landscape.

If you have questions about the Restoring America Invents Act or PTAB and inter partes review generally, please contact the patent attorneys at The Dobrusin Law Firm.