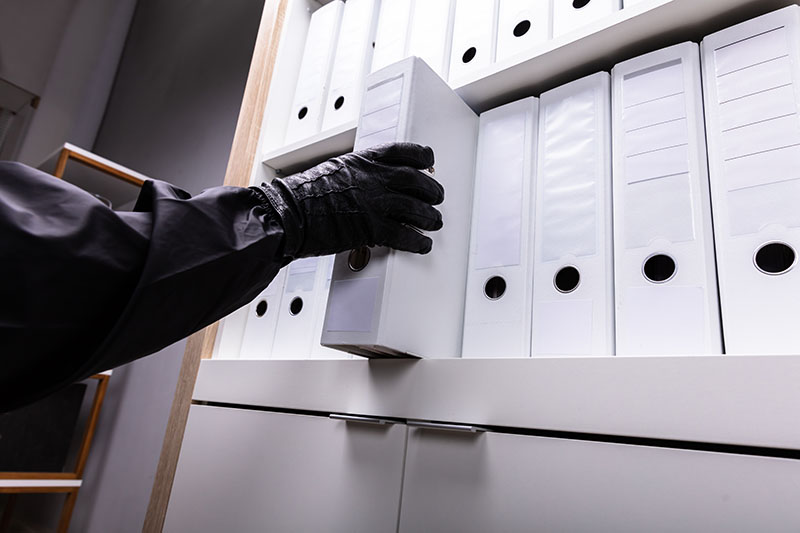 Anyone who has ever left a job knows those final days involve tying up loose ends, saying goodbyes, and packing up. Walking out the door one last time with a box full of desk photos, coffee mugs, and other personal belongings is a career rite of passage. That box might even include some pens, Post-It notes, or paperclips that the employer probably won’t miss that much. But if you leave with some of your company’s trade secrets or proprietary information or disclose that information to others while still employed, you can be assured your employer – and perhaps federal or state prosecutors – won’t brush it off so easily. In fact, the consequences of sharing or absconding with trade secrets can be catastrophic for departing employees.

This was a lesson a Coca-Cola chemical engineer recently learned the hard way.

On May 9, 2022, a federal judge in Tennessee sentenced Xiaorong “Shannon” You to 14 years in prison after being convicted on charges of conspiracy to commit trade secret theft, economic espionage, conspiracy to commit economic espionage, possession of stolen trade secrets, and wire fraud. The charges arose from her theft of Coca-Cola’s trade secrets involving bisphenol-A-free (BPA-free) coatings found inside beverage cans. She had intended to start a BPA-free coating company in China with a corporate partner backed by the Chinese government.

The criminal charges You faced were because her theft involved passing on stolen information for the benefit of a foreign government in violation of federal law. Trade secret theft is also a state-level crime in most jurisdictions, meaning the penalties can be severe upon conviction, as You now knows. But even if the disclosure or misappropriation of trade secrets doesn’t result in criminal prosecution, employees who engage in such conduct can face significant and career-destroying consequences. It is important to understand what trade secrets are and how not to wind up on the receiving end of costly and disruptive litigation and, yes, potential criminal charges.

What Are Trade Secrets?

A slightly different kind of intellectual property, trade secrets are any type of confidential or proprietary information that gives a business an advantage over its competition. This can include customer information and lists or special formulas or business processes unavailable to others.

A more detailed and expansive definition is included in the federal Defend Trade Secrets Act of 2016, which describes “trade secrets” as:

Even if the Employee Created the Trade Secret, It Likely Still Belongs to the Company

Trade secrets can be some of a company’s most valuable assets, so most prudent businesses make significant efforts to ensure they remain secret. This often includes non-disclosure and confidentiality provisions in employment or severance agreements. Violating these agreements by disclosing confidential company information can lead to significant damages and the clawback of any pay or benefits included in a severance package.

Making matters even worse, an employee who provides their old employer’s trade secrets to their new employer can embroil their new company in litigation, tarnishing or threatening their job before it even begins.

Unless they have nefarious motives, most departing employees will not abscond with what they believe to be company trade secrets. They will hand over hard drives, laptops, files, etc., as requested by their employer without incident. The challenge arises when the employee believes the information they take belongs to them. What if the employee created or contributed to creating the trade secret? Doesn’t that make it the employee’s property?

The answer to those questions is that it doesn’t usually matter if the employee played a role in developing the proprietary information – it is likely still the employer’s property. Many employment agreements specifically provide that any creative works produced by an employee while with the company are “works for hire” or that the employee assigns all rights in their work to the employer. Even without such an agreement, the employer will still probably assert its ownership of the information and seek relief from a court to recover it or stop the employee from further use.

If you are preparing to leave your current position and have questions or concerns about trade secrets and what you can and cannot take with you to greener pastures, please contact one of the intellectual property attorneys at The Dobrusin Law Firm.