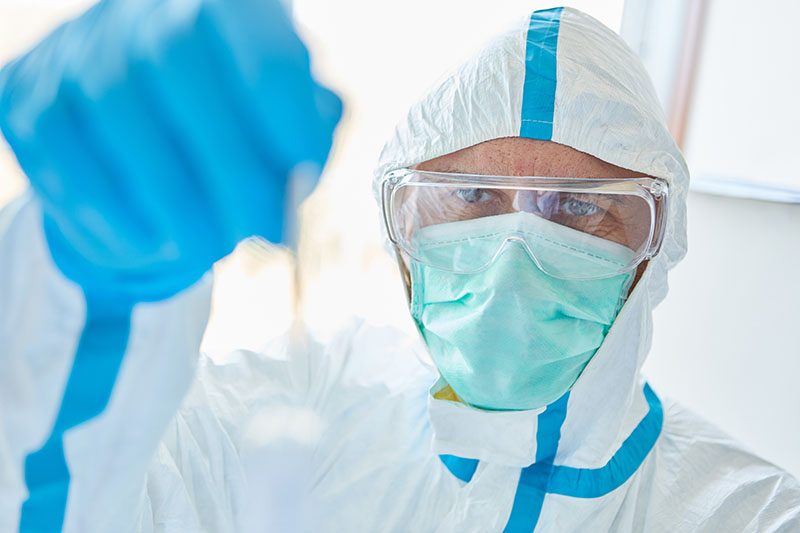 Opinions abound regarding pharmaceutical patents, with some arguing that patent protection is needed to encourage innovation and allow for recouping of development costs, and others arguing that patents lead to skyrocketing prices and unaffordable health care. Regardless of viewpoint, there is no question patents are valuable to the pharmaceutical companies that own them. It is estimated that patents contribute to roughly 80% of the overall revenue of drug companies.

Currently, scientists, researchers, and drug manufacturers are racing to find a cure or a treatment for COVID-19, including turning to existing medicines used to treat other viruses. Drug manufacturers, while offering potential COVID-19 therapies, are taking vastly different approaches with respect to their intellectual property portfolios.

AbbVie announced last month that it was supporting the experimental use of its HIV medicine Kaletra (also sold as Aluvia in some markets) to address the COVID-19 public health crisis. Collaborating with the FDA, CDC, and NIH and European health authorities, among others, AbbVie is supporting clinical studies and basic research with lopinavir/ritonavir (Kaletra/Aluvia) to determine its efficacy in treating COVID-19.

In addition, the drug company announced that it would not enforce patent rights to Kaletra. This decision would allow generic drug producers to increase production to make the medication more readily available, should the drug be found effective.

While a study published in The New England Journal of Medicine found that “no benefit was observed with lopinavir–ritonavir treatment beyond standard care,” it is still worth noting that AbbVie is the first pharmaceutical company to take such a bold stance in choosing not to enforce its patent rights on all formulations of the HIV medication while it is being evaluated.

Several clinical studies are also underway to evaluate the safety and efficacy of remdesivir, an experimental drug from Gilead Sciences, in adults diagnosed with COVID-19. This comes after the FDA accepted Gilead’s investigational new drug (IND) filing. However, due to “overwhelming demand,” the company temporarily stopped granting patients access to remdesivir.

Remdesivir was granted “orphan drug status” by the FDA in February 2020. Under the 1983 Orphan Drug Act, pharmaceutical companies are given a seven-year market exclusivity period for developing treatments for “rare disease.” Through this orphan drug status, Gilead can, therefore, block generic drug manufacturers from supplying the drug.

While potential benefits and risks of treatment with remdesivir for COVID-19 are not yet known, it stands to reason that if remdesivir is found to be effective, a patent “may prove to be a blockbuster hit for its patent owner,” leading someto wonder whether it is not only the overwhelming demand keeping Gilead from allowing its experimental drug to be made widely available.

Public backlash has also perhaps made some entities change their minds about pursuing patent infringement suits at this time.

Labrador Diagnostics LLC, owning patents from the now-defunct health technology company Theranos, sued BioFire, a company making COVID-19 tests, for patent infringement. Shortly after reports surfaced of the lawsuit—described as “the most tone-deaf IP suit in history” by Mark Lemley, director of the Stanford Law School Program in Law, Science and Technology—Labrador announced that it would grant royalty-free licenses for COVID-19 testing, asserting that “the lawsuit was not directed to testing for COVID-19.”