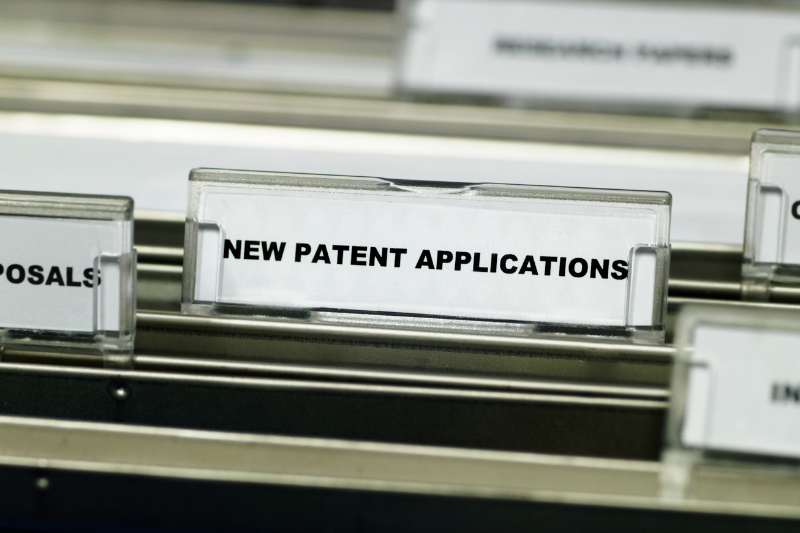 Nobody’s perfect, and neither are many issued patents. Often, errors and defects in a patent may threaten its validity and make it wholly or partly inoperative. In such cases, a reissue application is a valuable tool for correcting defects and ensuring the ongoing protection of a patent.

What Is a Patent Reissue Application?

What Types of Errors Can Be the Basis for a Patent Reissue?

As explained in the MPEP, an error that sufficiently supports a reissue must cause the patent to be “deemed wholly or partly inoperative or invalid, by reason of a defective specification or drawing, or by reason of the patentee claiming more or less than he had a right to claim in the patent.” Therefore, only substantive errors can justify a reissue. Patent corrections related to spelling, grammatical, typographical, editorial, or clerical errors are not sufficient unless such an error renders the patent wholly or partly inoperative or invalid.

According to the USPTO, the most common reasons for filing a reissue application are:

What Are the Requirements for Submitting a Patent Reissue Application?

The following elements are all required to obtain a reissue patent:

A patent holder must include each of the following items in their reissue application:

Filing a reissue application is not without some risk. Since the Examiner will review the application as it would an original patent application, it reopens the patent prosecution of the claims, allowing the Examiner to raise objections or questions regarding validity or allowance.

The reissue declaration that the patent holder must submit with their application also poses some potential dangers that require consideration before seeking a patent reissue. Most patent owners seek reissue due to litigation and want to amend the claims to specifically cover the alleged infringing product. In such circumstances, the declaration, made under oath, is an admission by the patent owner that they have claimed less than they are entitled to. However, at that point they may have a valid claim that seems to read on the alleged infringing product and may lose it all during the re-examination process Additionally, the claims may be narrower, and the oath is an admission in court that the patent is invalid.

Accordingly, patent owners must tread carefully when seeking reissue related to litigation as the inventor’s oath or declaration for a reissue application must also state that the applicant believes the original patent to be wholly or partly inoperative or invalid by reason of a defective specification or drawing, or by reason of the patentee claiming more or less than the patentee had a right to claim in the patent.

If you have questions about patent reissue applications or concerns that an existing patent may contain errors needing correction, please contact the attorneys at The Dobrusin Law Firm.