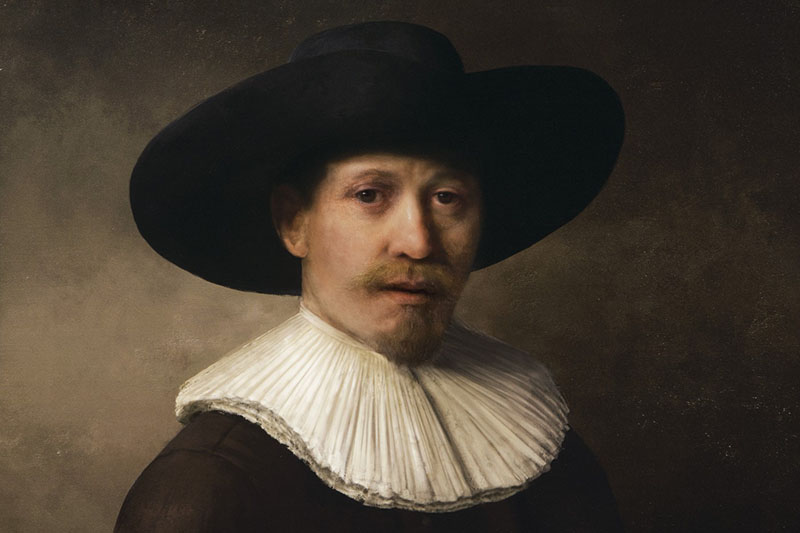 When a work of art is created by an individual, intellectual property rights may be obtained via copyright protection. Copyright protection is available for a broad range of creative endeavors including publications, paintings, photographs, musical scores and recordings, video recordings, theatrical productions, and software code. Similarly, when individuals invent or discover something new and useful, intellectual property rights may be obtained via a patent.

When filing a patent application in the US, it is necessary to indicate the inventorship of the patent. This requirement flows from 35 U.S.C. § 101, which states:

35 U.S.C. § 101 INVENTIONS PATENTABLE.
Whoever invents or discovers any new and useful process, machine, manufacture, or composition of matter, or any new and useful improvement thereof, may obtain a patent therefor, subject to the conditions and requirements of this title.

What happens when the AI system invents or discovers something new and useful?

The U.S. Patent and Trademark Office has weighed in on this question, after a patent application (US 16/524,350) was filed on July 29, 2019 listing the following sole inventor:

This interpretation is consistent with other sections of patent law, including 35 U.S.C. § 115 which requires the inventor to file an oath or declaration:

35 USC § 115 INVENTOR’S OATH OR DECLARATION
(a) NAMING THE INVENTOR; INVENTOR’S OATH OR DECLARATION.—An application for patent that is filed … shall include, or be amended to include, the name of the inventor for any invention claimed in the application. … each individual who is the inventor or a joint inventor … shall execute an oath or declaration in connection with the application.
(b) REQUIRED STATEMENTS.—An oath or declaration under subsection (a) shall contain statements that—
(1) the application was made or was authorized to be made by the affiant or declarant; and
(2) such individual believes himself or herself to be the original inventor or an original joint inventor of a claimed invention in the application ….

The USPTO also considered case law which identifies that inventors are the individuals that conceive of the invention.

Because of the mental act of conception, it follows that only individuals can be inventors.

The Applicant also painted himself into a corner, by stating that DABUS is the true inventor and then arguing that “the referenced statutes are intended to compel an applicant to name a natural person even where the person does not meet the inventorship criteria.” The USPTO responded by clearly stating that “the petition decision … does not suggest that an applicant is compelled to list a natural person who does not meet the inventorship criteria.”

This is a clear indication that the USPTO will not grant a patent when the true inventor is an AI system or other machine. Applicant cannot now list an individual as the inventor because it has admitted that the true inventor is DABUS. If the Applicant wants to prosecute this patent application, it may consider amending the claims so that an individual can truthfully submit the necessary inventor’s oath or declaration attesting to inventorship, as required by 35 U.S.C. § 115.

The “DABUS” patent application was also filed with the European Patent Office (EP3563896) and with the United Kingdom Patent Office. These patent offices are also taking the position that an inventor for purposes of obtaining patent protection must be an individual.

Although DABUS may be the true inventor, at least three patent offices have indicated that patent rights will not be granted unless the inventor is an individual.

In copyright law, protection similarly requires that the rights be granted only to individuals for their creative work.

An interesting example is the project, “The Next Rembrandt”, where an AI system was used to analyze about 300 works by Rembrandt and then create a new portrait. The AI system created a portrait that most art experts agree could pass as a Rembrandt work. The general consensus is that although such a work of art may be generated or produced by an AI system, the AI system is only building on the creativity of others. The Next Rembrandt may be considered as a derivative work based only from Rembrandt, and such derivative works are generally not allowed the benefits of intellectual property protection.

For example, in the UK, the Copyright, Design, Patent Act of 1988 defines: “Computer-generated”, in relation to a work, means that the work is generated by computer in circumstances such that there is no human authorship of the work. The act also requires that for protection, the authorship must be an individual.