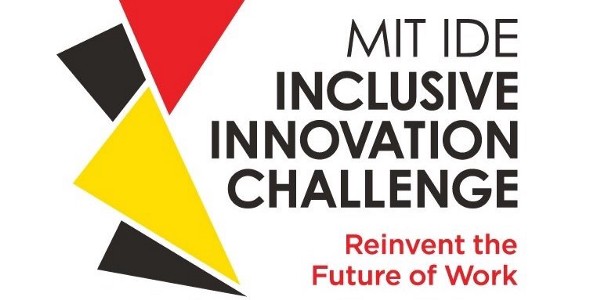 Managing shareholder Kristen Pursley has been named a judge in the 2018 North American MIT Inclusive Innovation Challenge (IIC), a platform for recognizing and rewarding organizations that are promoting technology as a vehicle for positive change in a world where automation poses potential challenges for employment.

The brainchild of the MIT Initiative on the Digital Economy, the IIC was launched two years ago to celebrate businesses and nonprofits around the world that are using technology to solve a grand challenge of our time — to create not only prosperity, but shared prosperity by reinventing the future of work in the digital era. This year, the IIC has expanded to a global tournament model, collaborating with partners in five regions — North America, Latin America, Europe, Africa, and Asia. Detroit, where MIT has partnered with the Ralph C. Wilson Jr. Foundation, is hosting the challenge’s North American region.

“Being part of the Pontiac community, we see firsthand what happen when low- and middle- income workers are left behind — or even harmed by advances that otherwise benefit business, economy, and society,” said Kristen. “I am so pleased to be part of this initiative which promotes ‘digital heroes’ – organizations harnessing technology to create a more equitable economy, as we face some of the most disruptive changes in human history.”

Kristen and other judges will choose 12 regional challenge winners to be acknowledged and awarded cash prizes at the IIC North American Celebration held in Detroit in September. Four regional champions will win $20,000 each and eight finalists will each win $5,000. Following the celebration event, four North American winners will advance to the IIC Global Grand Prize Tournament, hosted at MIT in Cambridge, MA, in October. Four global grand-prize winners, chosen from the regional winners around the world, will be awarded $1 million in prize money.