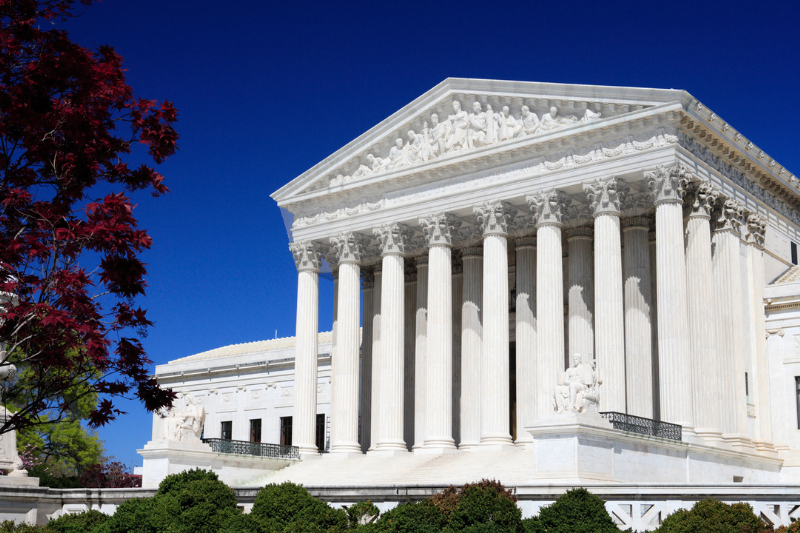 In a much-anticipated decision involving the constitutionality of the Patent Trial and Appeal Board (PTAB), the Supreme Court ruled in U.S. v. Arthrex that the appointment of PTAB administrative patent judges (APJs) by the secretary of commerce violated the Constitution’s Appointments Clause. But rather than throw the entire inter partes review process and all other matters handled by PTAB into disarray, the Court also fixed the constitutional defect in the same ruling.

In Arthrex, the court addressed the issue of whether PTAB judges are “Officers of the United States” under the Appointments Clause, and if so, whether they are “inferior” officers who do not require a presidential appointment or “principal” officers who do. Noting that neither the secretary of commerce nor the director of the U.S. Patent and Trademark Office (USPTO) had the power to review decisions by APJs, the Court held that “the unreviewable authority wielded by APJs during inter partes review is incompatible with their appointment by the Secretary of Commerce to an inferior office.”

The Federal Circuit had previously reached a similar conclusion, holding that PTAB judges were “principal” officers because of their lack of supervision by any presidentially appointed officials and statutory provisions that limited those officials’ power to review PTAB judges’ final decisions as well as their ability to remove judges without cause.  The court then immediately converted PTAB judges into constitutionally acceptable “inferior” officers by severing a portion of the Patent Act relating to removal protections, thus allowing PTAB judges to be removed without cause.

This result satisfied none of the parties involved, all of whom sought, and did not receive, a rehearing en banc by the full Federal Circuit before each filing a petition for certiorari.

IPR Rulings Now Reviewable By The Director of the Patent Office

While the Supreme Court in Arthrex agreed with the Federal Circuit that APJ’s were constitutionally deficient, they chose a different approach to remedying the issue. Joined by Justices Alito, Kavanaugh, Breyer, Barrett, Kagan, and Sotomayor, Chief Justice Roberts concluded that the only appropriate solution was to make PTAB decisions reviewable by the Director of the Patent Office, thus making APJs subject to a superior officer on the issue of patentability.

Notably, the Court’s opinion only addressed inter partes review proceedings and not reviews of patent examinations.

In response to the Arthrex decision, the USPTO implemented an interim procedure for Director review of PTAB decisions. Specifically, a review may be initiated sua sponte by the Director or requested by a party to a PTAB proceeding. Parties may request that the Director review a final written decision in an inter partes review or a post-grant review by concurrently:

If you have questions about the Arthrex decision or about inter partes review generally, please contact the patent attorneys at The Dobrusin Law Firm.