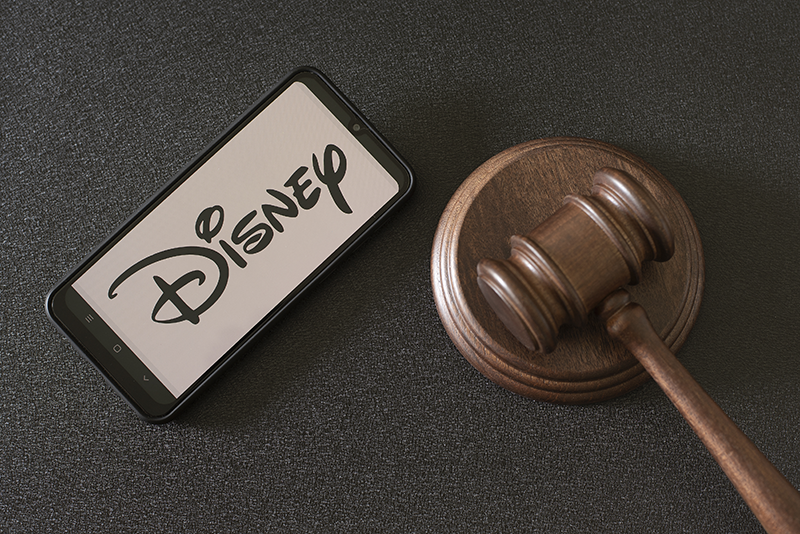 Joy, Sadness, Anger, Fear, and Disgust were the five personified emotions felt by a young girl named Riley in the animated 2015 Disney/Pixar blockbuster “Inside Out.” A Canadian filmmaker who is likely filled with anger and disgust at the makers of the movie may feel a bit of joy now that a Canadian court has allowed his copyright infringement lawsuit to proceed in part.

It turns out that 20 years ago, well before the release of the hit movie, a then-film student in Ontario made a short film about a young boy named Lewis whose behavior was controlled by five personified organs – the Brain, Stomach, Colon, Bladder, and Heart. The film was called “Inside Out.”

There are striking similarities between the two movies, extending beyond its title, broad themes, and narrative concept to many other details shared by both films. Along with allegations that Disney/Pixar likely was aware of his 14-minute short film, these similarities led to the filmmaker’s lawsuit alleging that Disney/Pixar deliberately ripped off his movie without credit, compensation, or consent.

“It is clear that the Infringing Work (the Pixar movie) reproduces the inventive and central concept at the heart of the Original Works: the behavior and actions of the main “external” character, a school-age child, are controlled by five “internal” characters who work together and struggle against one another to help the external character navigate his or her daily life,” the plaintiff claims in his suit.

This dispute is hardly the first high-profile copyright infringement lawsuit involving allegations that a famous movie, song, or other creative work was wrongfully appropriated from a previous work. A few years ago, for example, a court ordered Robin Thicke and Pharrell Williams to pay over $5 million to the family of Marvin Gaye after finding that their 2013 hit “Blurred Lines” was taken directly from Gaye’s 1977 song “Got to Give It Up.”

Copyright Registration Is the Key to Recovering Damages for Infringement

These cases, along with countless others that don’t make headlines, illustrate the consequences of copyright infringement for authors of creative works and those who seek to capitalize on their ideas unlawfully. They also serve as a reminder of how important it is for creatives to obtain federal copyright registrations for their original ideas as soon as possible, whether in writing, on the screen, on canvas, in recordings, or pieces of software.

Even though qualifying works are copyrighted the moment they are created and fixed in a tangible form, registration in the Copyright Office provides rights and remedies to stop the infringement and recover substantial damages. According to the Copyright Act of 1976, 17 U.S.C. § 411, a copyright owner cannot bring a lawsuit for infringement until “registration of the copyright claim has been made in accordance with” the Act.

Other Benefits of Copyright Registration

In addition to being a prerequisite for recovering infringement damages, copyright registration offers several critical benefits, including:

At The Dobrusin Law Firm, we help creators of all types protect their works and maximize the value and benefits of sharing their ideas with the world. If you have questions or need assistance with copyright registration, please contact us day to arrange a consultation.