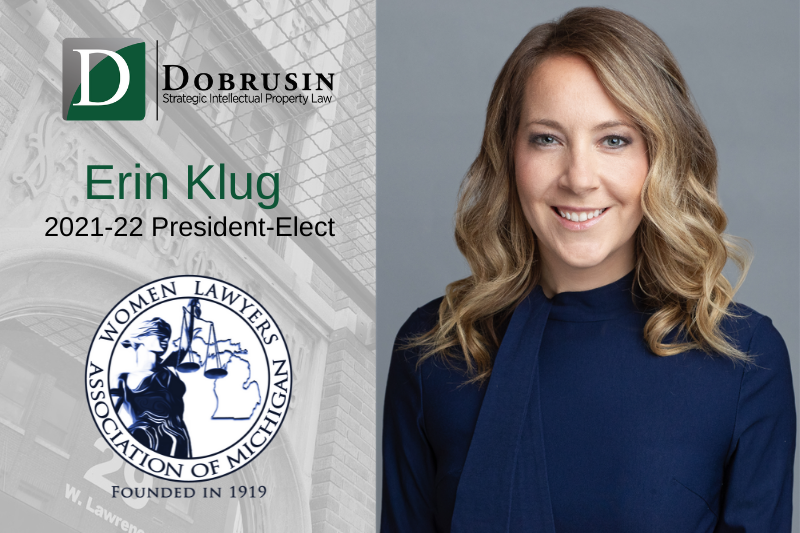 We proudly announce that Dobrusin Law Firm shareholder Erin Klug was sworn in as the 2021-22 President-Elect for the Women Lawyers Association of Michigan (WLAM). The ceremony took place on the Michigan Hall of Justice steps in advance of the recent WLAM Annual Meeting. Michigan Supreme Court Justice Elizabeth Clement officiated, swearing in Erin and all other new officers.

Founded in 1919, WLAM has a membership comprising attorneys, judges, and law students. Its core mission is to secure the rights of women in society and advance the interests of women members of the legal profession, promote improvements in the administration of justice, promote equality and social justice for all people, improve relations between the legal profession and the public, and encourage the continued legal education of lawyers.

Erin enjoys an impressive record of service in Michigan’s legal community. She is a Past President of the Women’s Bar Association, a Board Member for Attorneys for Animals, and an active member of the Michigan Intellectual Property Inn of Court. She has been involved with the WLAM for more than 12 years, receiving the organization’s Leadership Award in 2017.

Erin has earned accolades from her peers and throughout the business community. Over the last few years, Crain’s Detroit named her among its Notable Women Lawyers, Michigan Lawyers Weekly honored her as an Up & Coming Lawyer, and DBusiness recognized Erin as a Top Lawyer in Intellectual Property and Patent Law. 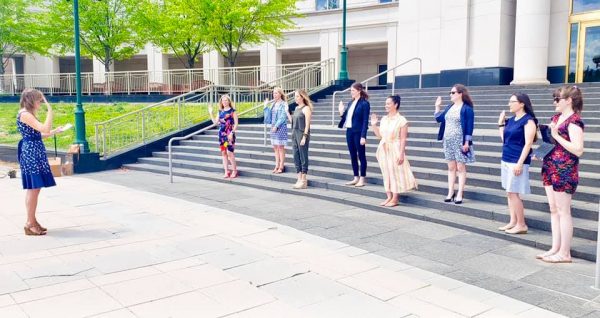 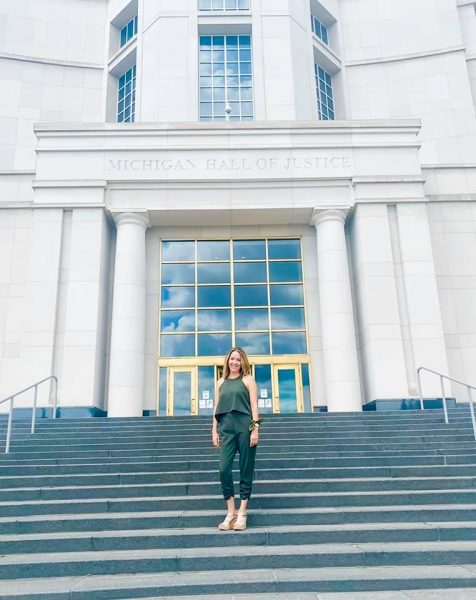 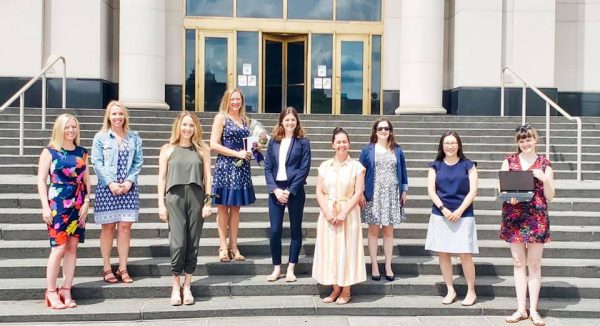