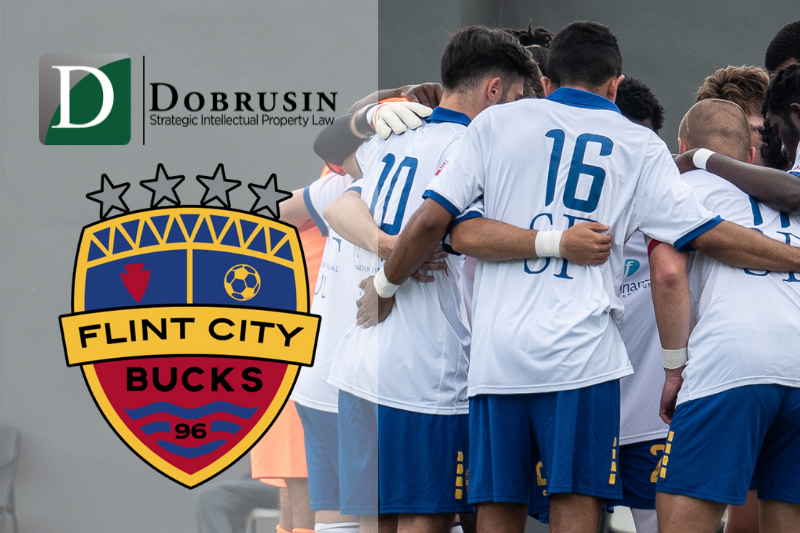 We are thrilled to announce that The Dobrusin Law Firm is an official sponsor of another great team – the Flint City Bucks of the United Soccer League! This weekend, the Bucks begin regular season play at historic Atwood Stadium, Kettering University’s home field.

Founded in 1995, the Bucks have been one of the most successful minor league soccer teams in the country, qualifying for eleven U.S. Open Cups, winning eleven divisional championships, and securing four national titles. In 2000, they were the first Premier Development League squad to defeat a Major Soccer League (MLS) team in the U.S. Open Cup when they beat the New England Revolution at Foxboro Stadium. The MLS has drafted more than 80 Bucks players since 1999, and Bucks alumni currently play professional soccer in the U.S., England, Scotland, Norway, Belgium, Israel, Trinidad & Tobago, and Puerto Rico.

The Dobrusin Law Firm’s decision to sponsor the Bucks aligns with our community-oriented values. “We chose the Bucks, not simply because of their championship pedigree,” said Founding Partner Eric Dobrusin, “but also for their commitment to the Flint community and the organization’s desire to be a source of pride for the City of Flint.” The firm is exploring how to leverage this opportunity to introduce “the beautiful game” to kids in Flint and Pontiac and offer local youth unique experiences with the team.

This coming season promises to be exciting as the Bucks look to add a fifth championship star to their jerseys. To view the team schedule and purchase game tickets, please visit flintcitybucks.com. 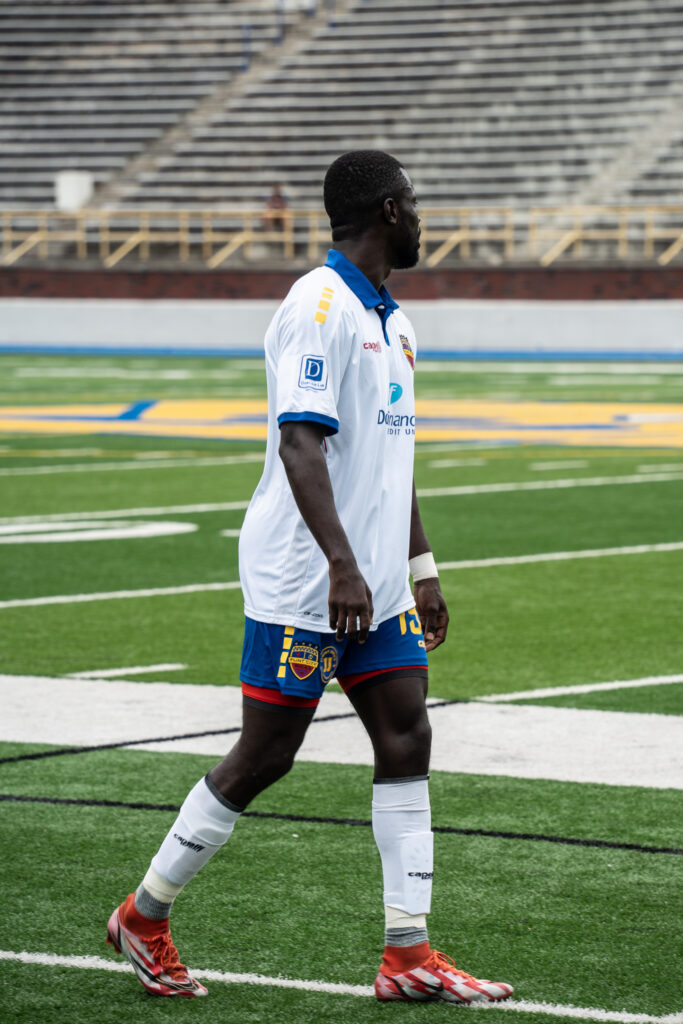 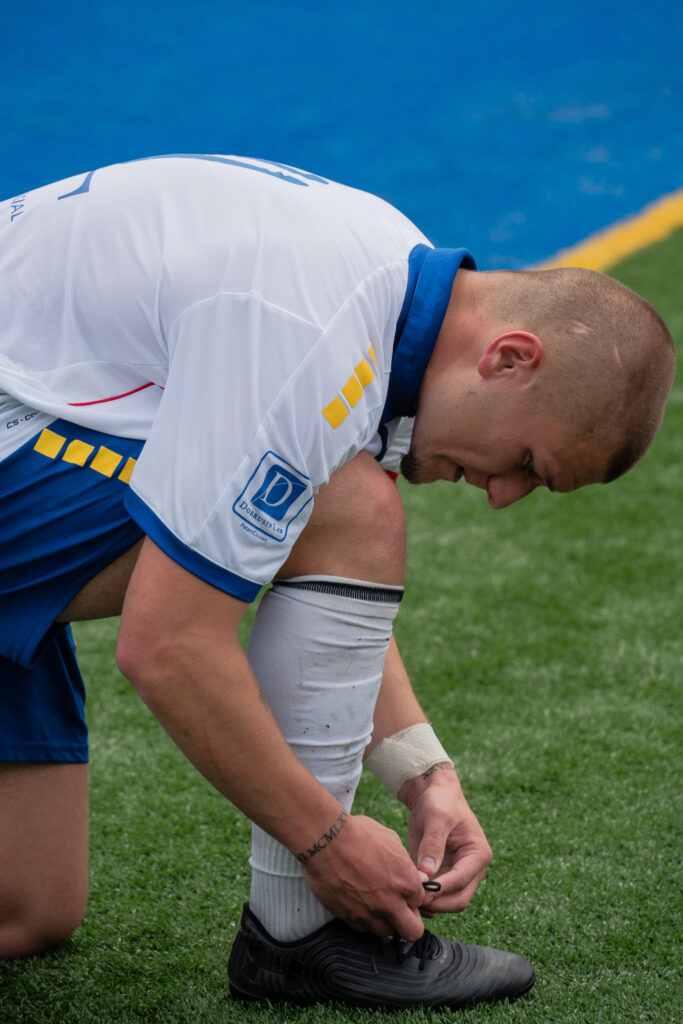