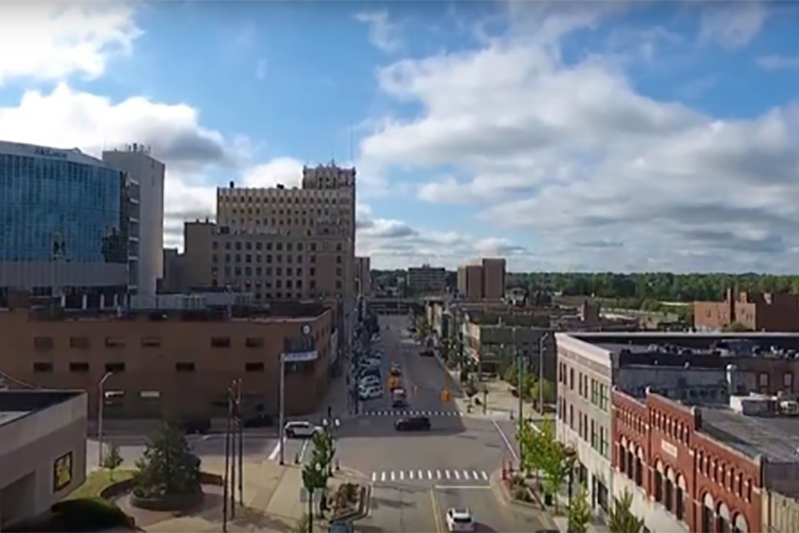 Community engagement is an important part of the Dobrusin Law Firm’s culture, and as a proud member of the Pontiac business community, we opened our doors to the public during a downtown walking tour organized by Automation Alley and DASI Solutions.

The June 13th “Morning Member Mingle” showcased Pontiac’s growth and innovation against a backdrop of its renovated historical buildings. Visitors were first welcomed to the Mingle at a breakfast networking session at The Lafayette Grande Banquet Facility with presentations from each of the participating businesses. Dobrusin Law Firm’s Daniela Walters spoke to the audience about the firm’s decision to move into Downtown Pontiac more than 15 years ago and the importance of being engaged in the local community with organizations like Main Street Pontiac. After the breakfast, visitors took part in an open house walking tour, where conversations continued about the region’s continued rebirth and the roles technology and manufacturing have played in its renaissance.

Other businesses that participated in the Pontiac Tech Walking Tour included:

It was our pleasure to join with fellow Pontiac-area neighbors, and we look forward to committing future resources to the city. Click here to learn more about Pontiac’s growing tech scene and ways you and your organization can get involved.