Home Dobrusin Law Firm Is Gearing Up for the 2019 Phoenix Derby Races! 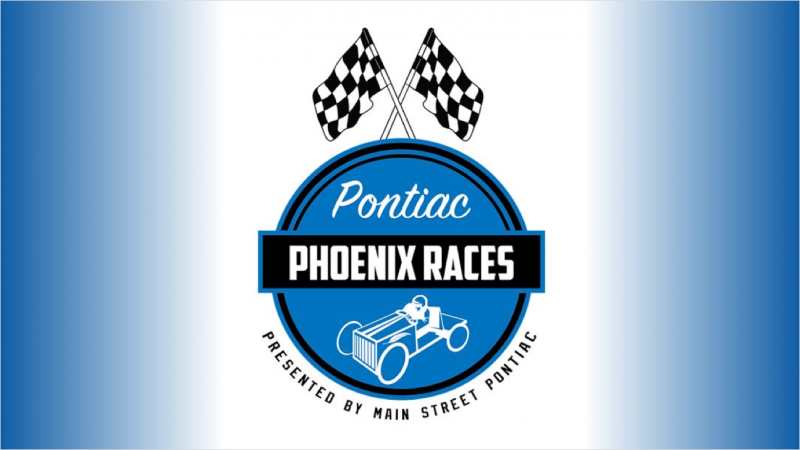 In a race day that is as much about inspiring future science, technology, engineering, arts, and mathematics (STEAM) students as they are about which gravity cars cross the finish line first, The Dobrusin Law Firm is proud to serve as Presenting Sponsor for the 2nd Annual Phoenix Derby Races organized by Main Street Pontiac.

During the August 2 event, we’ll also be cheering for “Team Dobrusin” as they race their derby cars to celebrate the firm’s 20th-anniversary during the evening’s adult bracket. We are excited to see our teams race toward the checkered flag against our downtown neighbors with a little friendly competition!  Shareholder, Daniela Walters, and Community Outreach Coordinator, Marijayne Renny are driving forces behind the event, both as representatives of the firm and board members of Main Street Pontiac.

The Phoenix Derby Races are designed to cultivate fun and encourage mentoring relationships between STEAM professionals and middle and high school-aged kids who are curious about future careers in STEAM fields. The day-long event pairs teams of three to four students with two adults who work as engineers, tradesmen, or other STEAM-focused professionals, with each team creating a wooden gravity-powered car to race down Wayne and West Lawrence Streets (closed to traffic throughout the day).  After the student races in the afternoon, the evening provides an opportunity for local downtown businesses to race against each other in their own custom derby cars, providing an evening of networking and comradery for local professionals.

Join us for our highly anticipated watch party, where in addition to supporting Team Dobrusin, we’ll also be celebrating the firm’s 20th anniversary! To learn more about the event or to serve as a volunteer, click here.