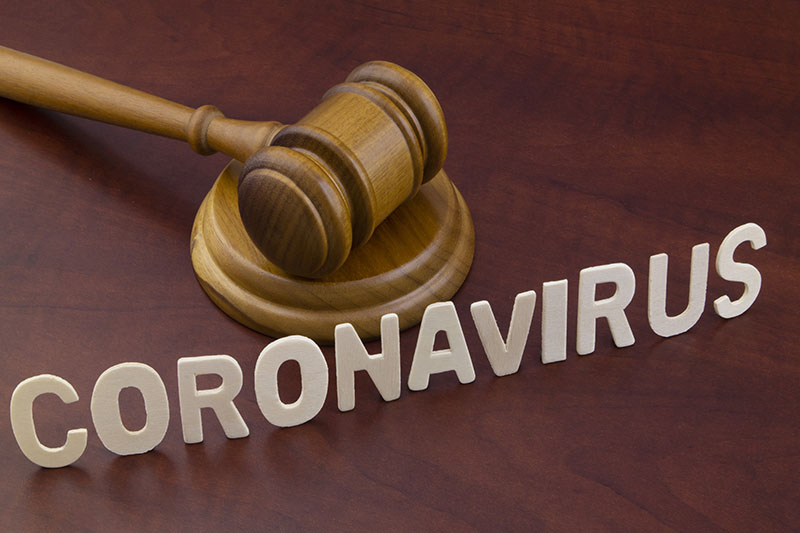 Even though patent protection has evolved over the years, 35 U.S.C. § 261 has always dictated that “patents shall have the attributes of personal property.” As a result, patents can be traded, licensed, purchased, sold, and transferred just like any other piece of property. However, due to patents being considered property – albeit intangible intellectual property – they can be treated like a commodity. The effect is a substantial dichotomy between two fundamental groups of patent owners: practicing entities, such as manufacturing companies; and non-practicing entities.

Non-practicing entities, more commonly known as patent trolls, are an individual or a firm that purchases a portfolio of patents and asserts the rights of those patents without ever creating or manufacturing a product using the patented technology. The exploitation of patents by patent trolls is a frequent point of contention. Scholars and practitioners alike argue that the use of patents by those not actually creating or manufacturing a product based on their patents goes against the very fabric of patent law. Additionally, these patent trolls have the potential to significantly burden development by other companies with threats of litigation and exorbitant licensing fees. But surely these patent trolls would not act in arguably bad faith in a true time of need, would they?

Here we are in 2020 fighting a pandemic. Pharma companies worldwide are furiously working to find a cure or treatment for COVID-19. Companies have already begun offering their technology for public use, including the likes of AbbVie, which announced it would not enforce its patent rights on the HIV drug Kaletra, and Gilead that sought to rescind its seven-year orphan drug exclusivity period for remdesivir. Yet even with such urgency to battle COVID-19, some patent trolls are still seeking to exploit the situation.

Labrador Diagnostics LLC, a subsidiary of the fund manager Fortress Investment Group LLC, filed a lawsuit on March 9 against BioFire Diagnostics, LLC, a company deeply involved in developing coronavirus tests. To add insult to injury, the patents Labrador sought to enforce were originally issued to the company Theranos, a company that shut down in 2018 in the midst of many claiming Theranos was conducting fraudulent blood testing. While Fortress recently announced that Labrador will grant royalty-free licenses for COVID-19 testing, the decision came only after extensive backlash and awful publicity forced its hand.

So what is stopping other patent trolls from asserting patent rights against companies currently developing and testing products to combat COVID-19? The short answer is nothing. But that does not necessarily mean these trolls can get away with their exploitations in a time of undeniable need.

The U.S. government may still hold the trump card over companies like Labrador. 28 U.S.C. § 1498 states that when any invention covered by a U.S. patent “is used or manufactured by or for the United States without license of the owner thereof… the owner’s remedy shall be by action against the United States… for recovery of his reasonable and entire compensation for such use and manufacture.” In other words, a patent owner, such as a patent troll, may only be able to sue for reasonable compensation and not seek injunctions against private entities working for the United States government.

It is unlikely that disputes will stop between patent trolls and companies battling COVID-19. Yet there may be a way to ensure those disputes do not dictate the actions of these companies. But, at least for now, we are left to guess whether the U.S. government will interject themselves and assert authority that has rarely been used thus far.