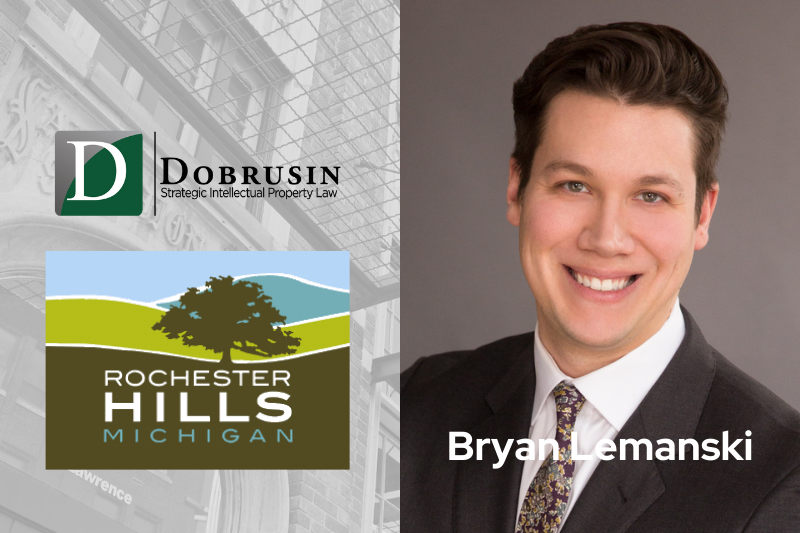 The Rochester Hills City Council selects and appoints members based on their experience in archaeology, architecture, building construction and engineering, historic preservation, and community service. Bryan holds a Bachelor of Science in Industrial and Operations Engineering from the University of Michigan.

The Commission investigates requests for establishing or changing historic districts, approves or disapproves plans for work on resources within those areas, and maintains a list of potential districts. Bryan was also named to the Historic Districts Study Committee, which evaluates and advises on preservation and protection of resources within historic areas.

According to the Rochester Hills website, the city “has a rich heritage dating back to the early 1800s. In 1978, the former Avon Township established a study committee that evaluated and eventually recommended areas of the township to be designated as historic districts.” Currently, there are 30 such areas in Rochester Hills.